With our efforts and investments in research and development on solar solutions, we continue to improve the performance of our products.

Building-integrated photovoltaic systems (BIPV) are photovoltaic materials used to replace traditional building materials in part of building cladding, such as roofs, skylights or facades. Although existing buildings can be renovated using a similar technology, they are increasingly included in the construction of new buildings as the main or auxiliary source of electrical energy. The advantage of integrated photovoltaics over conventional systems is that the initial cost can be offset by reducing the building materials and labor costs that would normally be used to create the part of the building replacing BIPV modules. These advantages make BIPV one of the fastest growing segments of the photovoltaic industry. The product developed by our company within this technology is waterproof solar panels that can be used instead of tiles. With this system, which does not require expensive infrastructures and in which all panels are made interlocking during its installation, both roof insulation is provided and the electricity of your home is met. It is also possible to use such systems in car-port applications.

The use of commercially produced high efficiency PERC cells is increasing day by day. Our company continues to work on cell architecture in order to increase efficiency and reduce costs. Within the scope of our project, which we also carry out with the TÜBİTAK TEYDEB 1511-Priority Areas Research Technology Development and Innovation Projects Support Program, it is planned to establish a PERC cell pilot production line in a short time.

Solar tracking systems aimed to increase the amount of light falling on the panel surface during the day by orienting the solar panels precisely towards the sun. Today, many solar tracking systems that are available in the market already. However, our R&D efforts target to launch solar tracking systems with minimal maintenance and maximum precision through four sensors with high sensitivity, temperature and wind sensors. Furthermore, the developed tracking system controller calculates the true position of the sun using astronomical data and ensures that the panels receive the sunlight perpendicularly. It can be used in both concentrated photovoltaic (CPV) systems and conventional PV systems.

The most important R&D activity is the Fresnel lens technology which overlaps with our efforts on concentrated modules. Fresnel lenses concentrate solar irradiation on a small area and are already commonly used for illumination systems and will help to increase the yield of our solar panels.

Concentrated photovoltaic (CPV) modules contain optical components that concentrate solar irradiation to increase the performance of the PV module by increasing the intensity of sunlight hitting the cell. Consequently, more electrical energy can be produced in less area by using these multi-joint cells with concentrated sunlight. For our R&D work, Fresnel lenses and other secondary optic methods are used to concentrate the light. The prototype production of our CPV module, which is still under development, was completed in 2016 within the scope of the TÜBİTAK TEYDEB project. 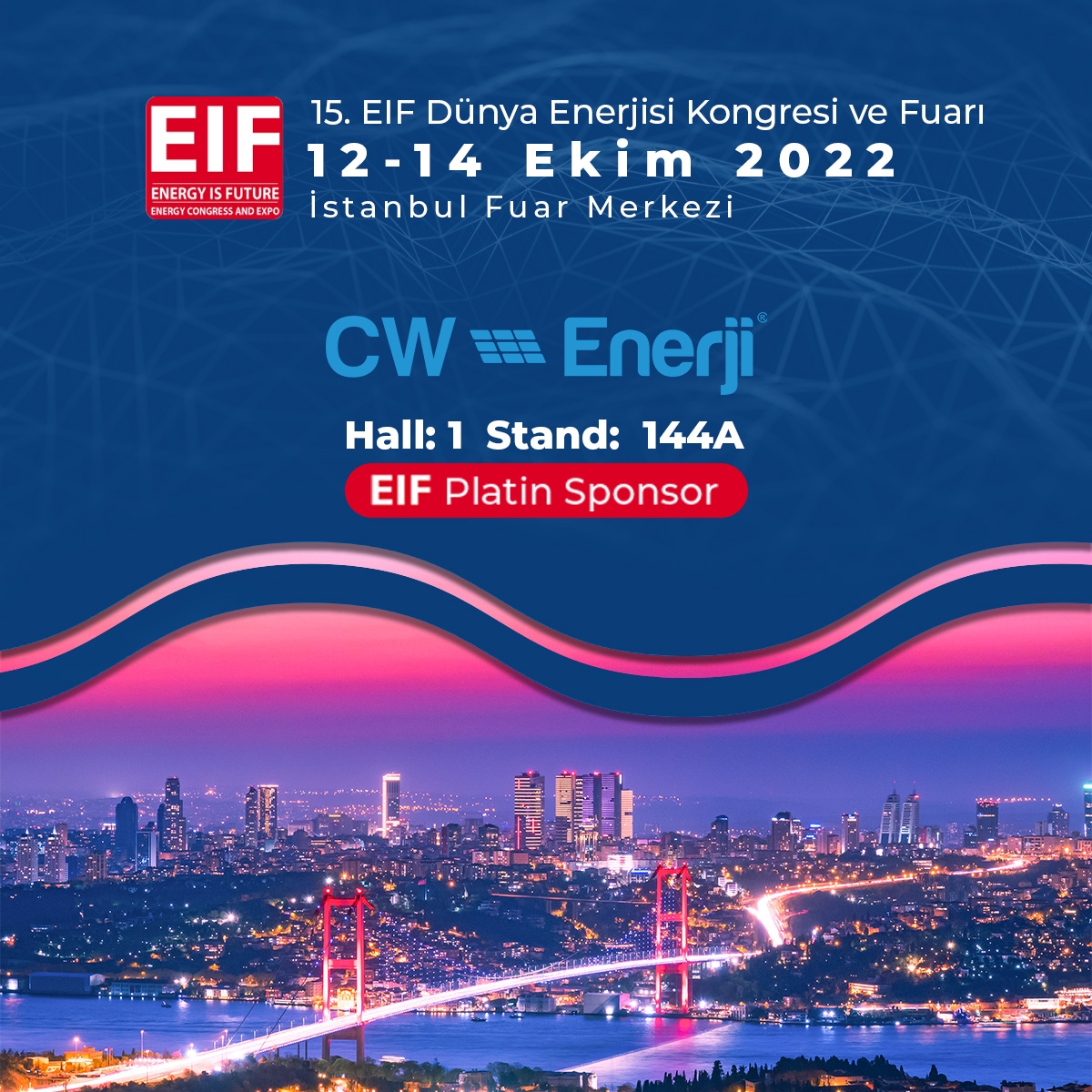